Home » COME WALKING IN THE EXMOOR NATIONAL PARK
Previous Next

First designated in 1954, Exmoor National Park has an amazing variety of landscapes within its 267 square miles – stunning coast, moorland, woodland, valleys and farmland and more than 800 miles of rights of way to enjoy. It is one of 15 National Parks in the United Kingdom and in 2011 was designated Europe’s first International Dark Sky Reserve.

Rights of way on Exmoor have been assessed as some of the best in the country for a second year running, in the National Path Authority’s newly published annual Rights of Way and Access Report*.

96 per cent of public footpaths, bridleways and byways were classed as ‘open and easy to use’ – the highest of all National Parks, and the number of issues resolved within three months has increased to 84 per cent.

The report also records the highest ever output of ‘National Park furniture’ – with a total of 831 signs, 404 sign posts and 155 gates having been constructed and installed this year alone, using timber sourced from the National Park’s own woodland estate.

Lots of the assessment work is carried out by National Park volunteers, who this year provided crucial feedback on paths throughout 11 parishes, totalling of 360 hours of work.

Each season they help to survey a randomly selected set of paths covering 10 per cent of the network. Using nationally recognised assessment criteria, volunteers score each route according to how easy it is to navigate, the state of vegetation, and the condition of stiles, gates, signage and surfaces.

Kevin Snewing, Path Watcher Volunteer, said: “A bonus of being a Path Watcher volunteer is that I get to walk parts of the National Park that I probably wouldn’t normally visit, and there are some gems out there. I was particularly impressed by the network above Lynton.”

Dan Barnett, Access and Recreation Manager, said: “Keeping the rights of way network in top condition is crucially important, not just for people’s enjoyment but also to protect precious habitats and reduce disturbance to farming. But we wouldn’t be able to achieve these kinds of targets without ongoing support from our partners and highly-skilled contractors, along with donations from the public through CareMoor for Exmoor, plus our fantastic volunteers. It really is a team effort.” 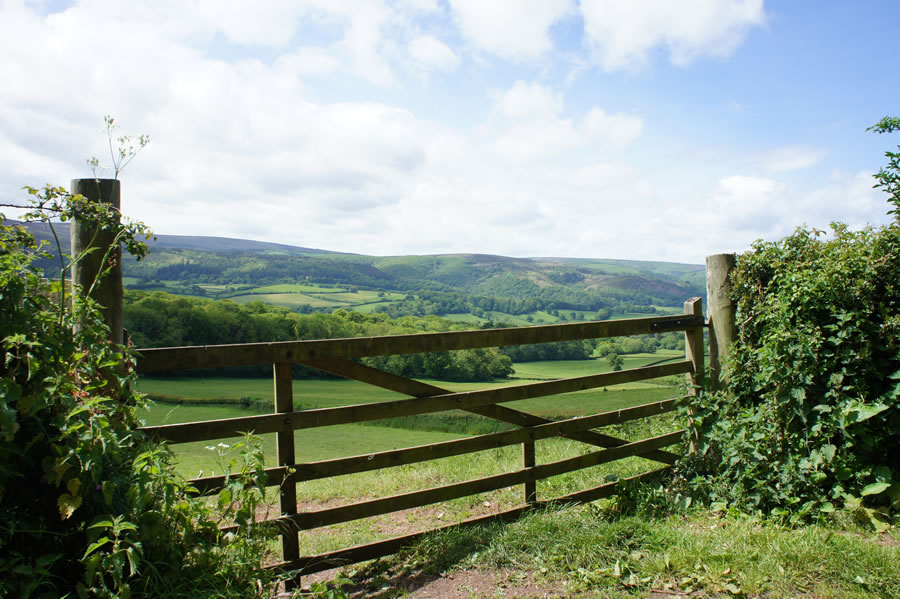 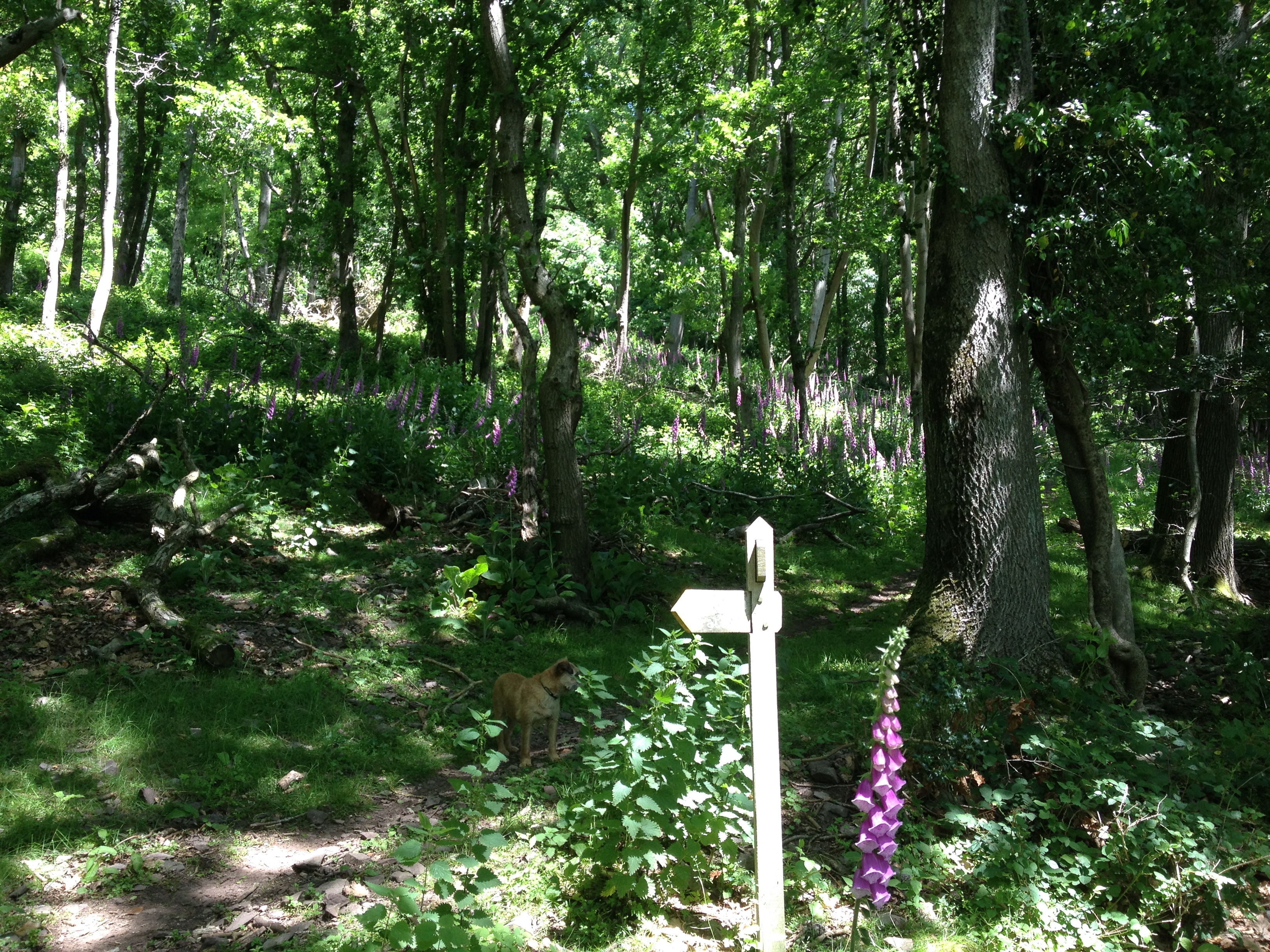 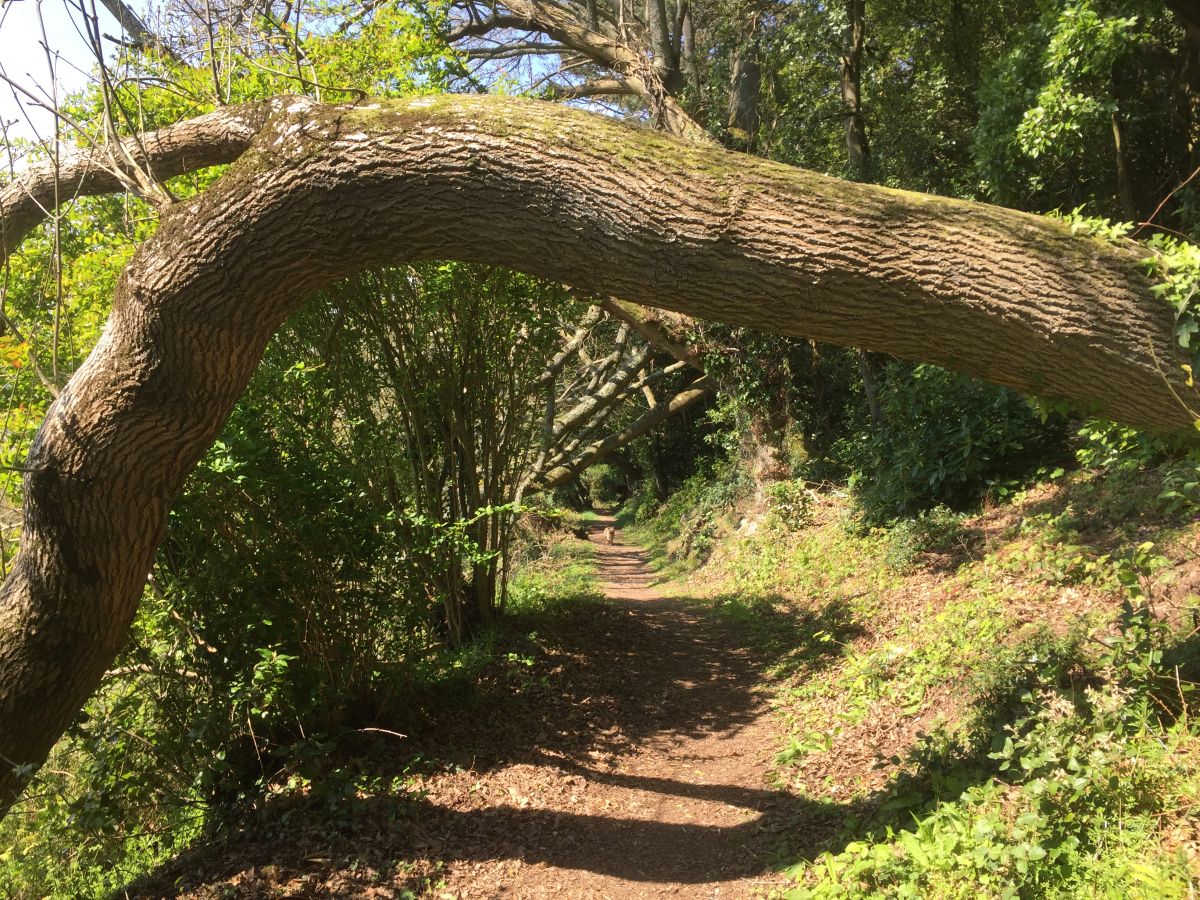 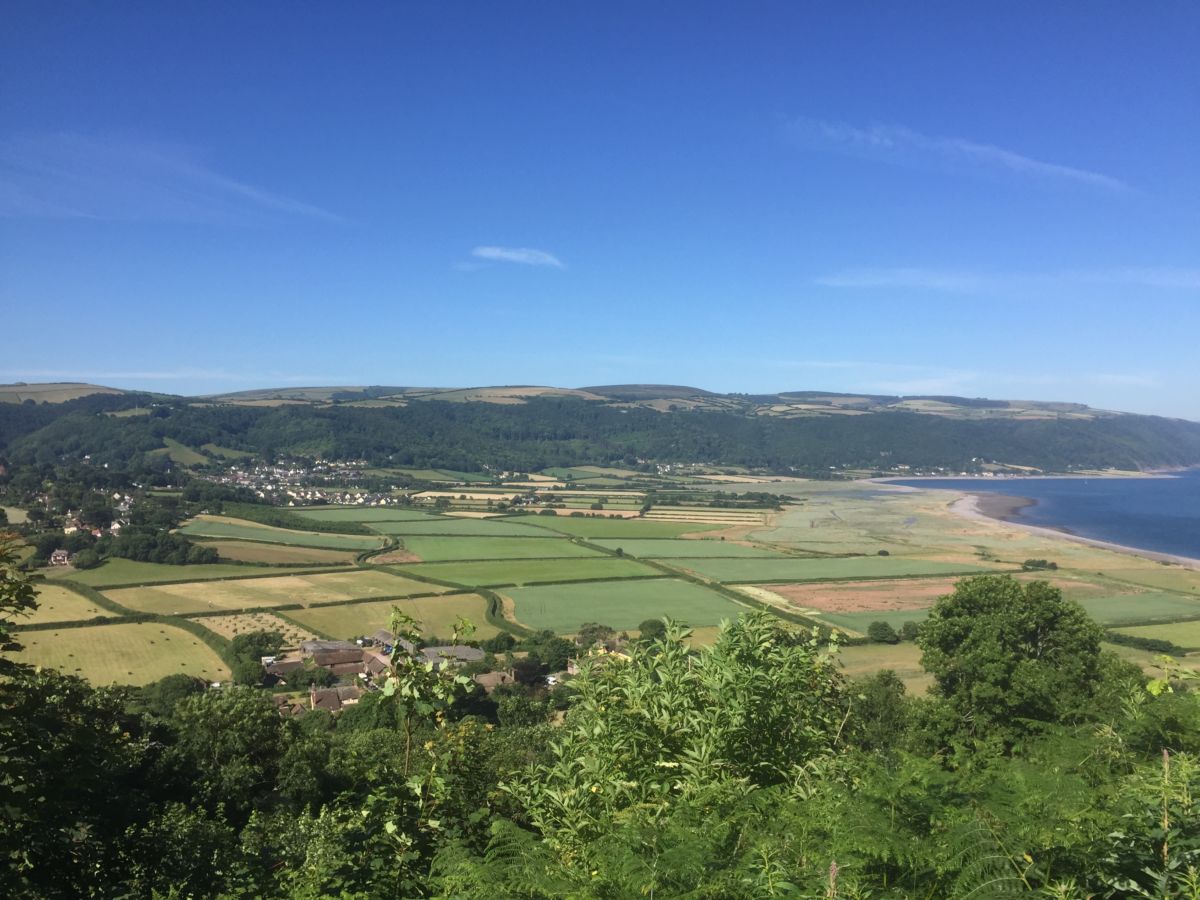 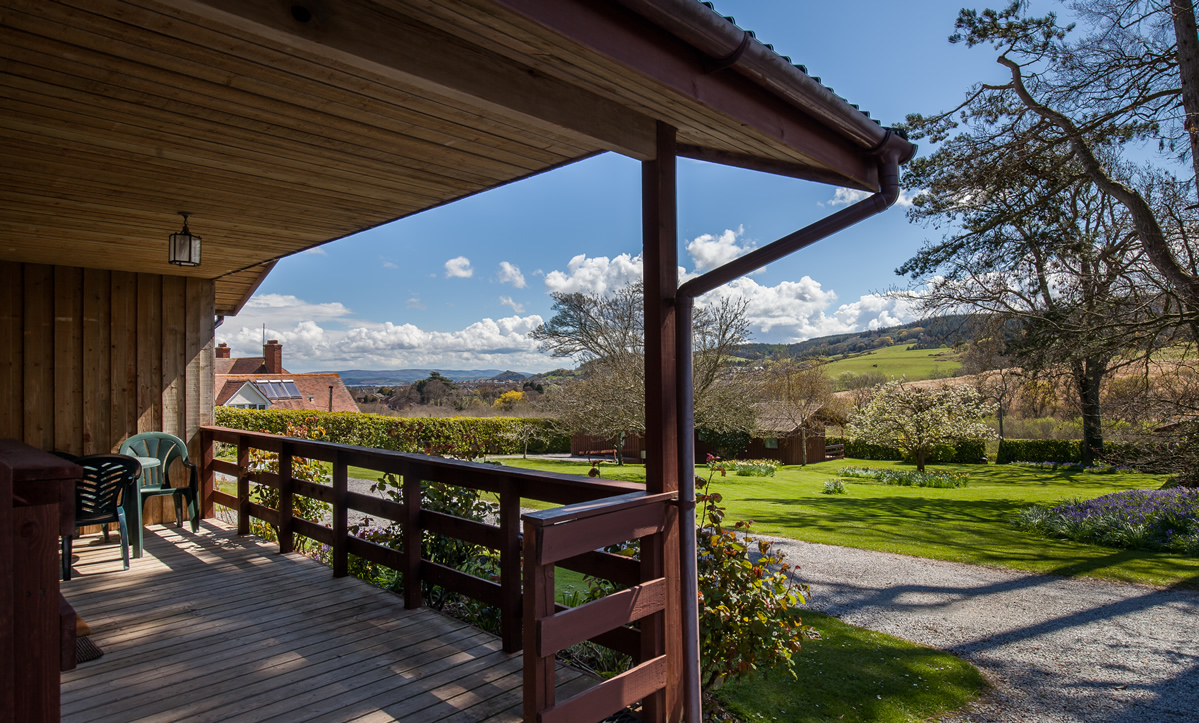