The Exmoor National Park is on Woodcombe Lodges boundary but did you know?

Exmoor has the longest wooded coastline in Britain

Exmoor is home to England’s tallest tree. a Douglas fir near Dunster

Exmoor has the highest sea cliffs on the British Mainland

Exmoor has plants that grow nowhere else in the world, including two species of whitebeam tree.

Beech trees grow at greater altitudes on Exmoor than anywhere else in Britain.

Exmoor was the first Dark Sky Reserve in Europe and only the second in the world. in recognition of it’s exceptional starry skies and commitment to protect them.

71% of the Exmoor National Park lies within Somerset and 29% within North Devon. 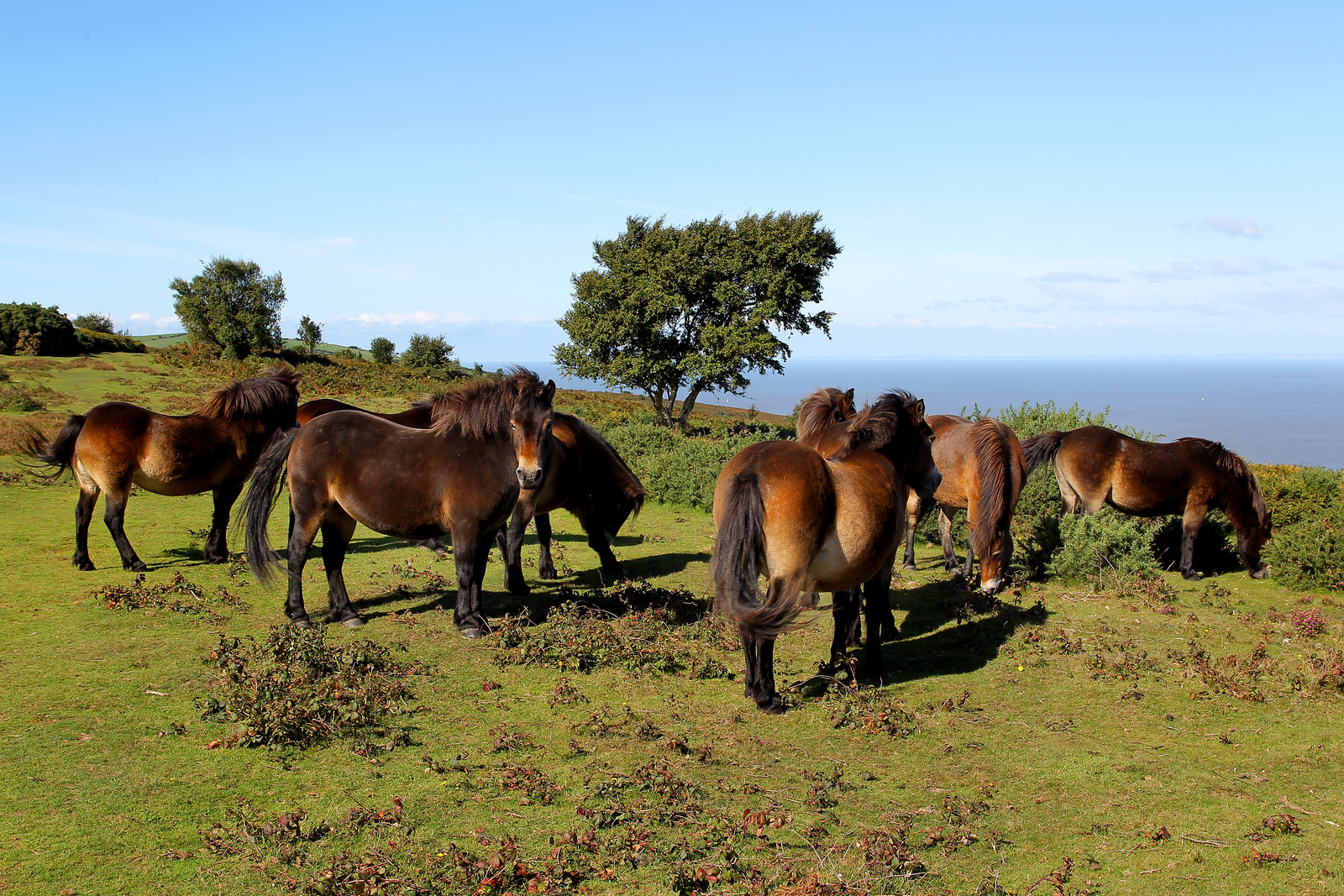 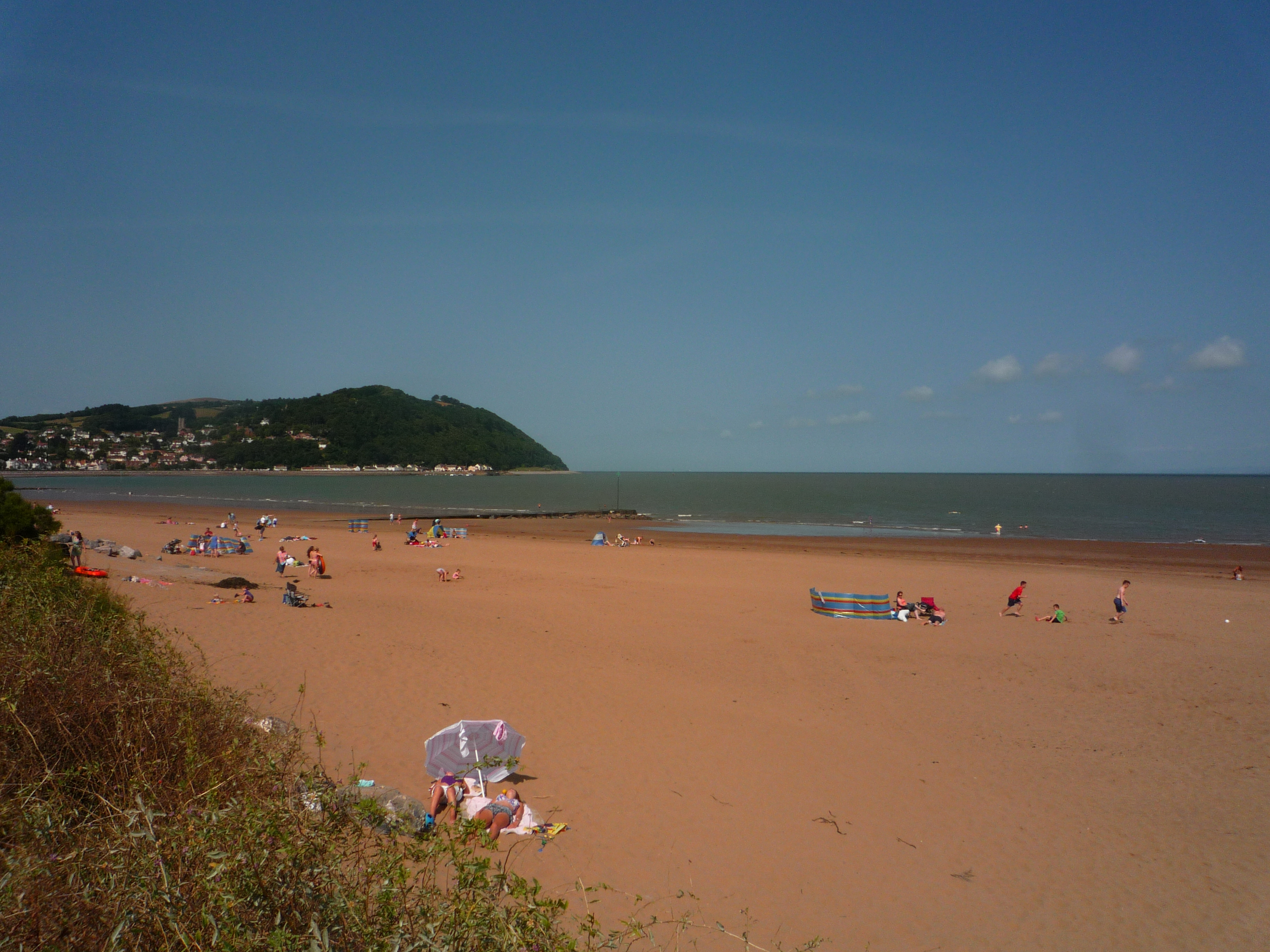 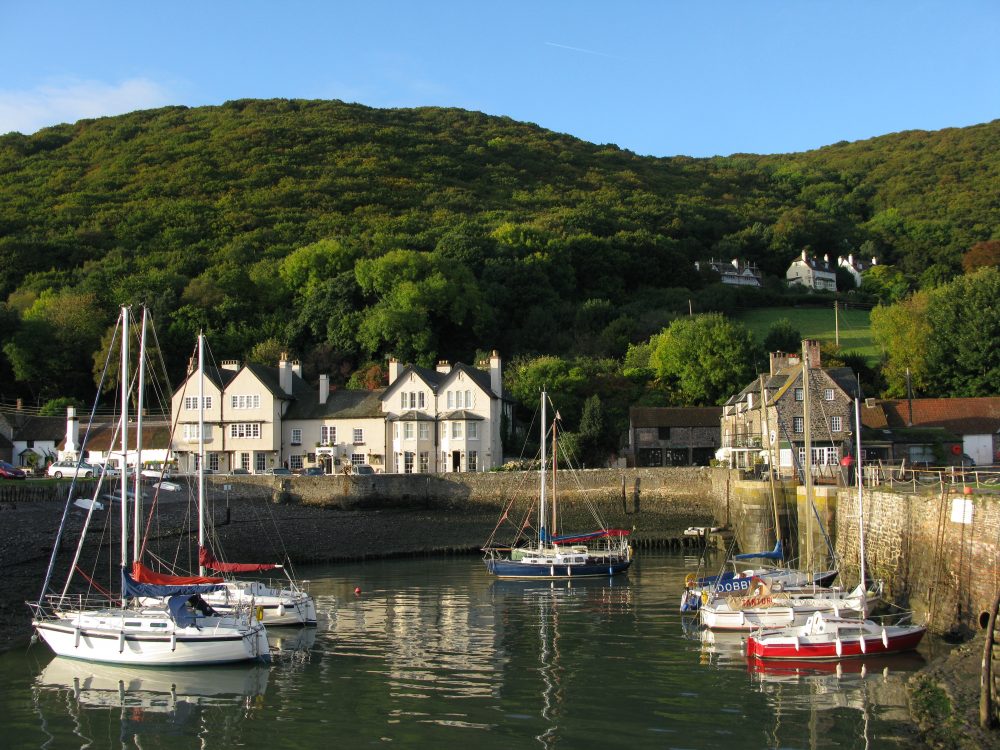 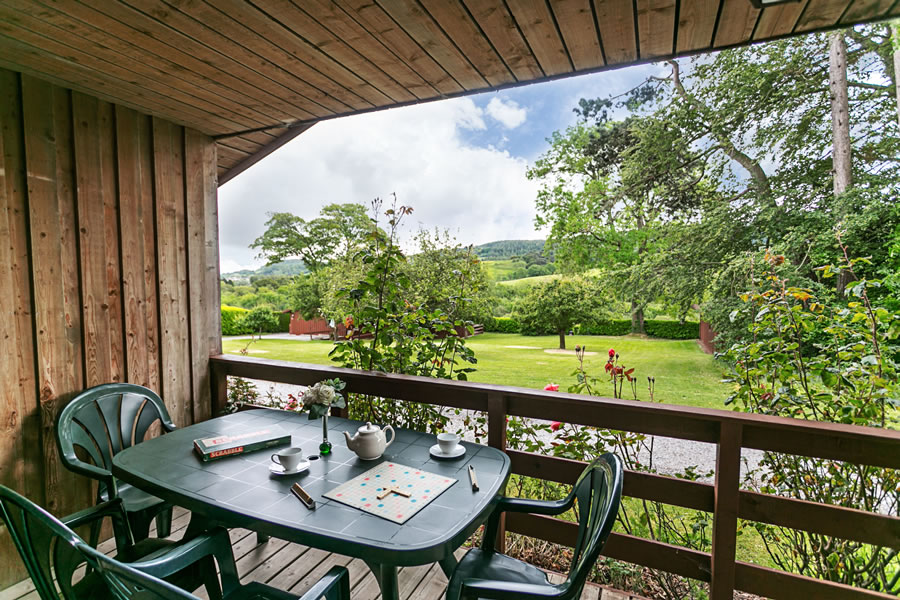 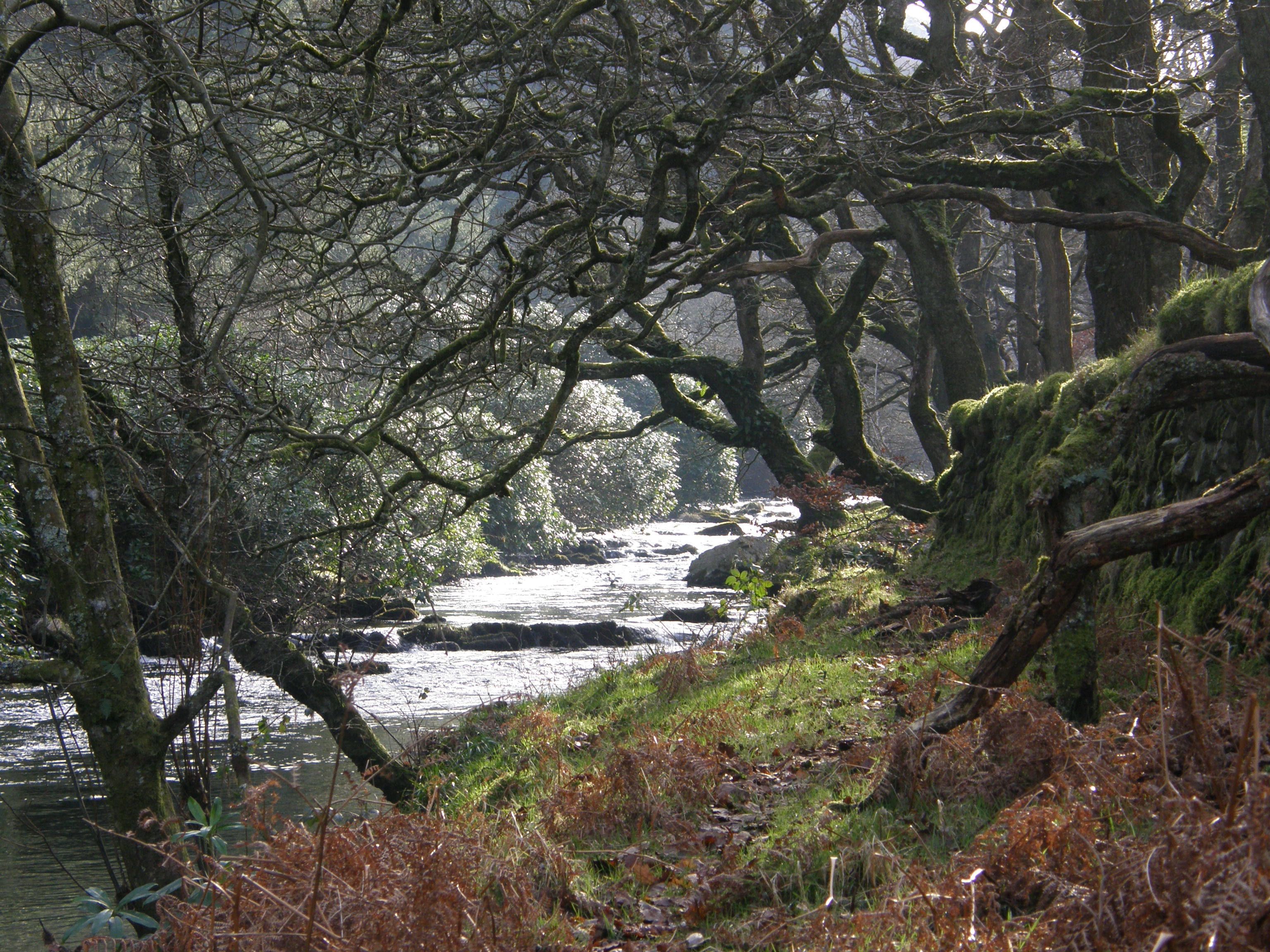 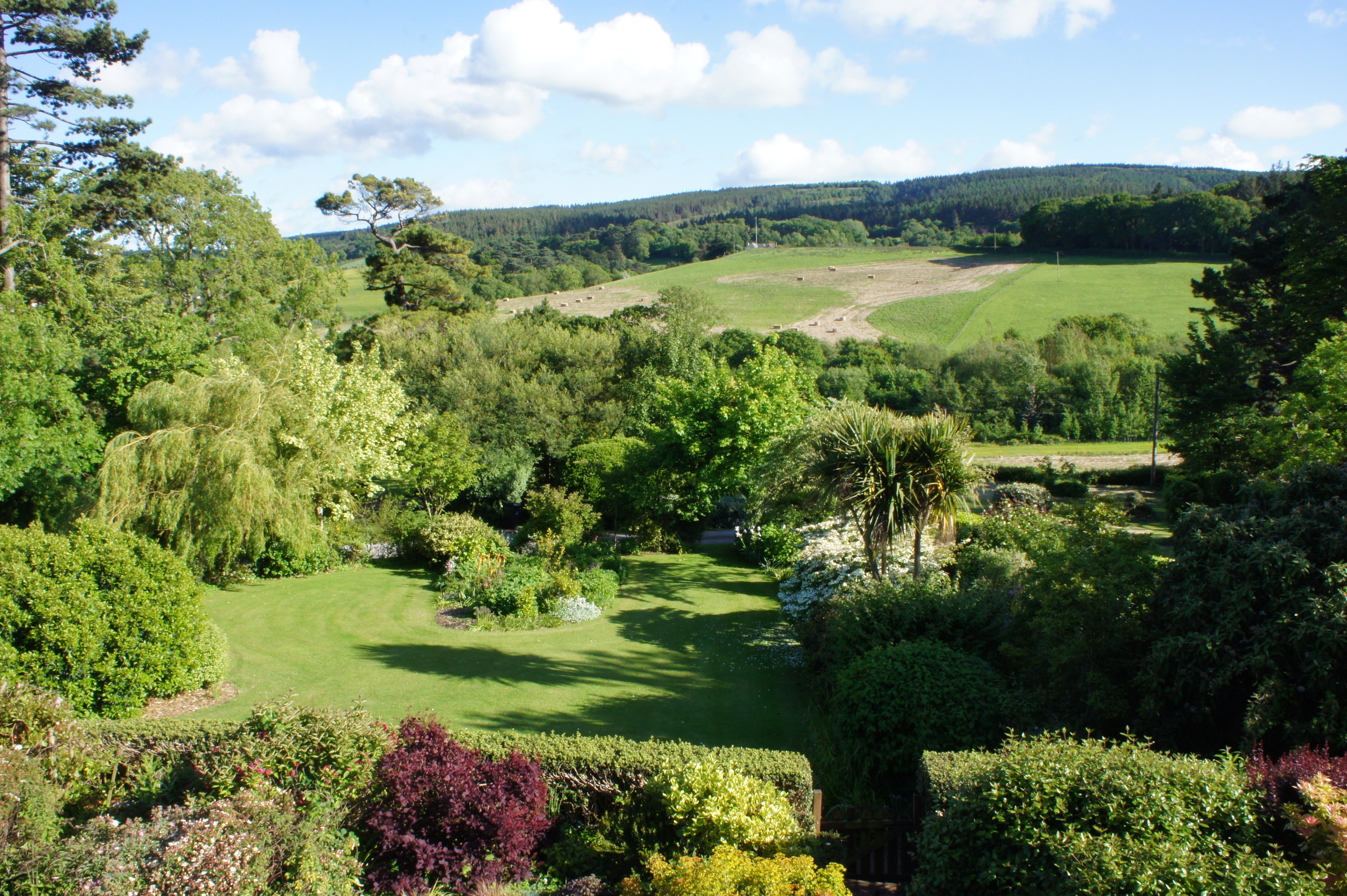 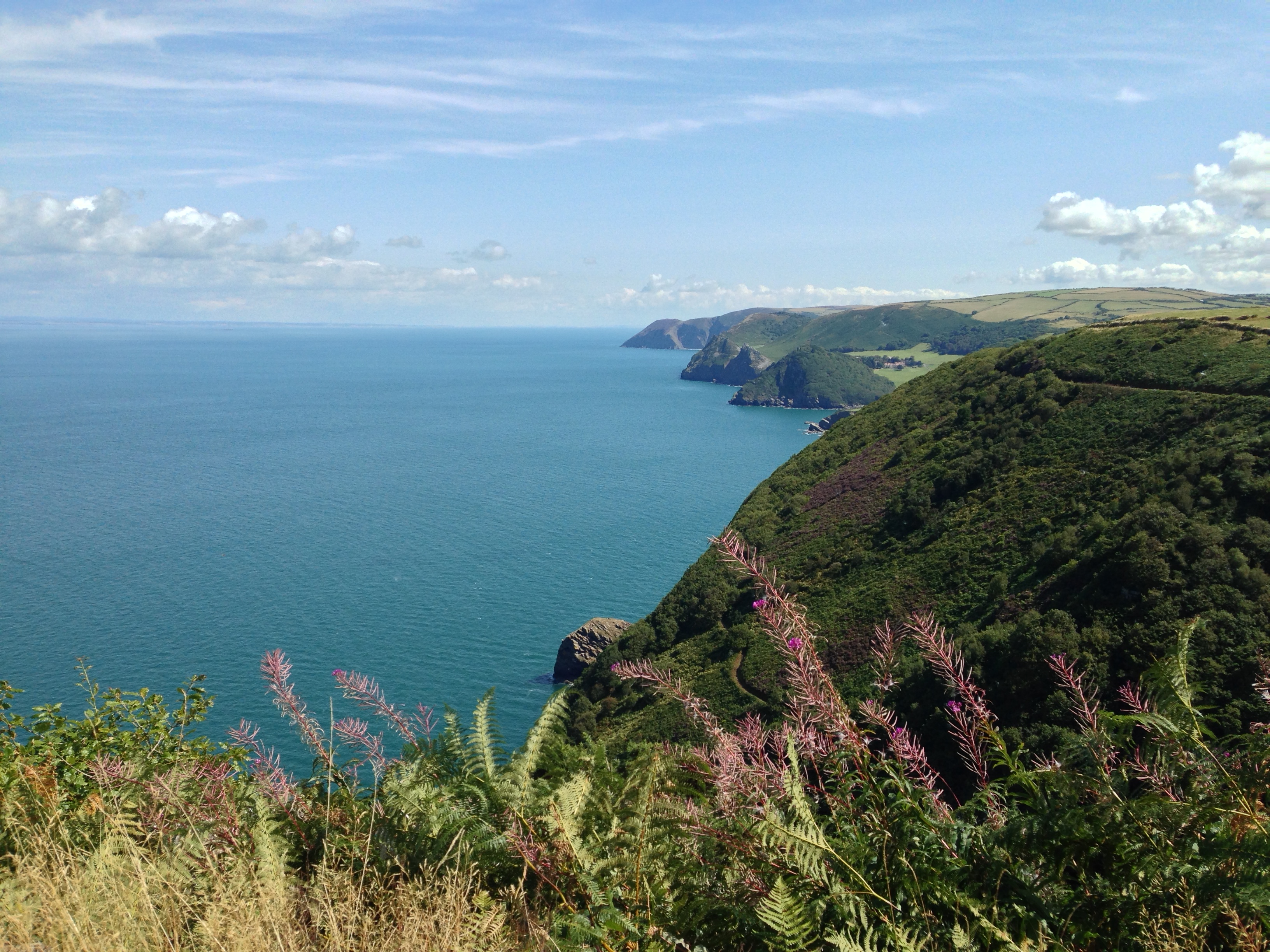